Puducherry Airport is an airport located at Lawspet in Puducherry, a Union territory of India. It is situated 8.1 km from the international community of Auroville. The airport has scheduled flights and operations of the local flying training school. In 2007, the Puducherry Government decided to expand the airport to accommodate larger aircraft and commissioned a new terminal building. The new terminal was inaugurated on 18 January 2013 with the arrival of a SpiceJet flight from Bengaluru. After a gap of three years, the airport was operationalised again under the UDAN scheme in August 2017 with a daily flight to Hyderabad Airport. 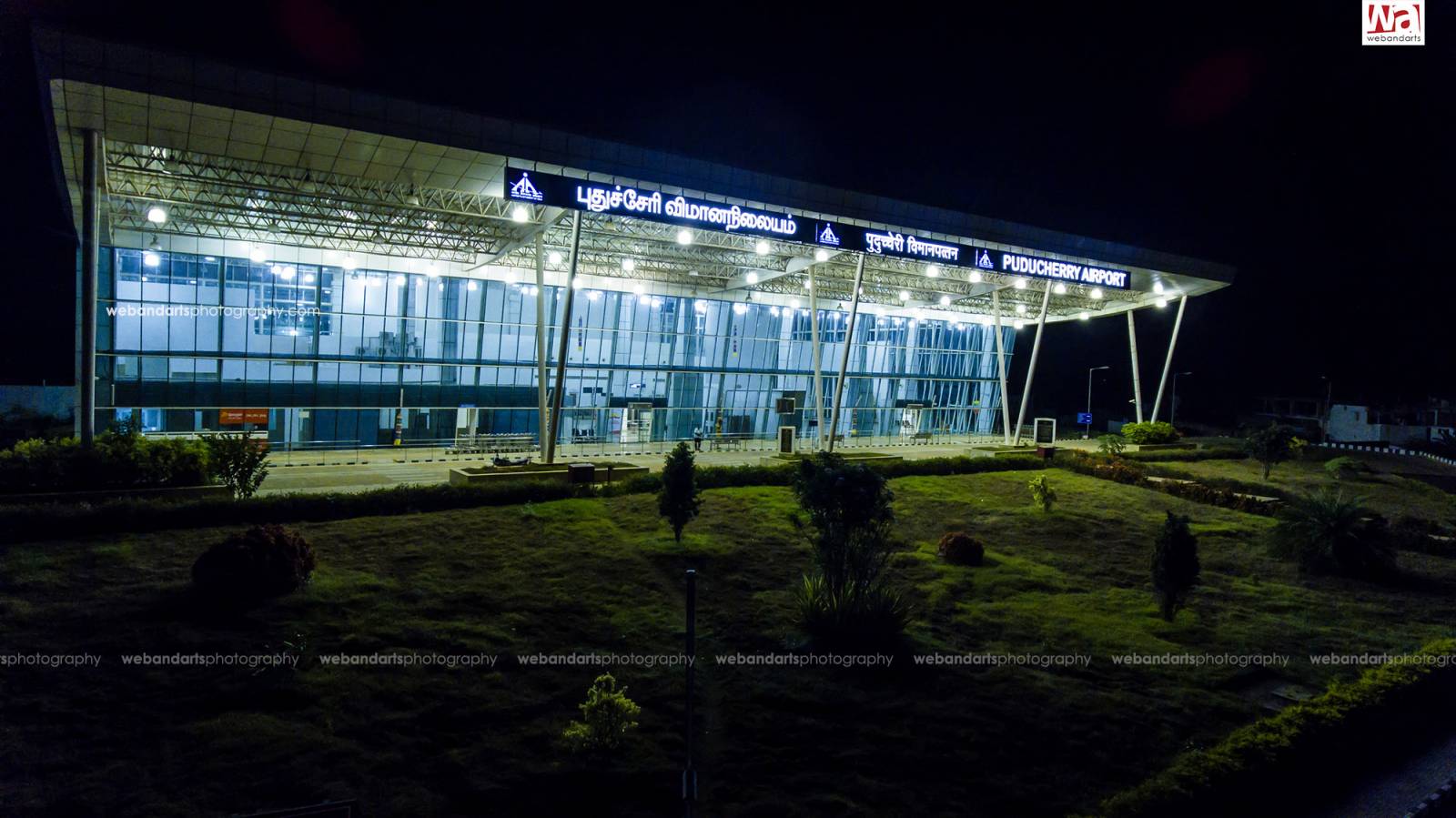 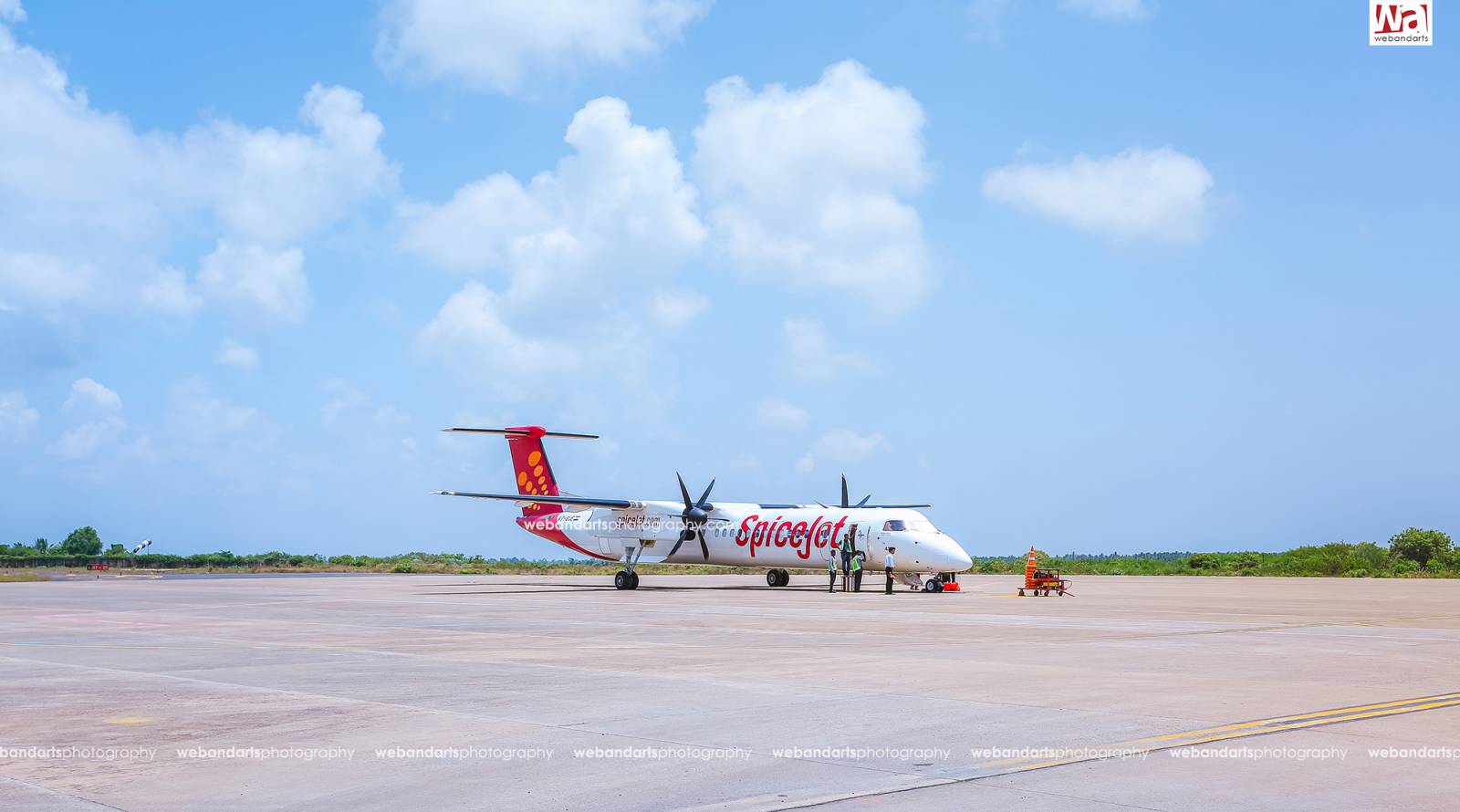 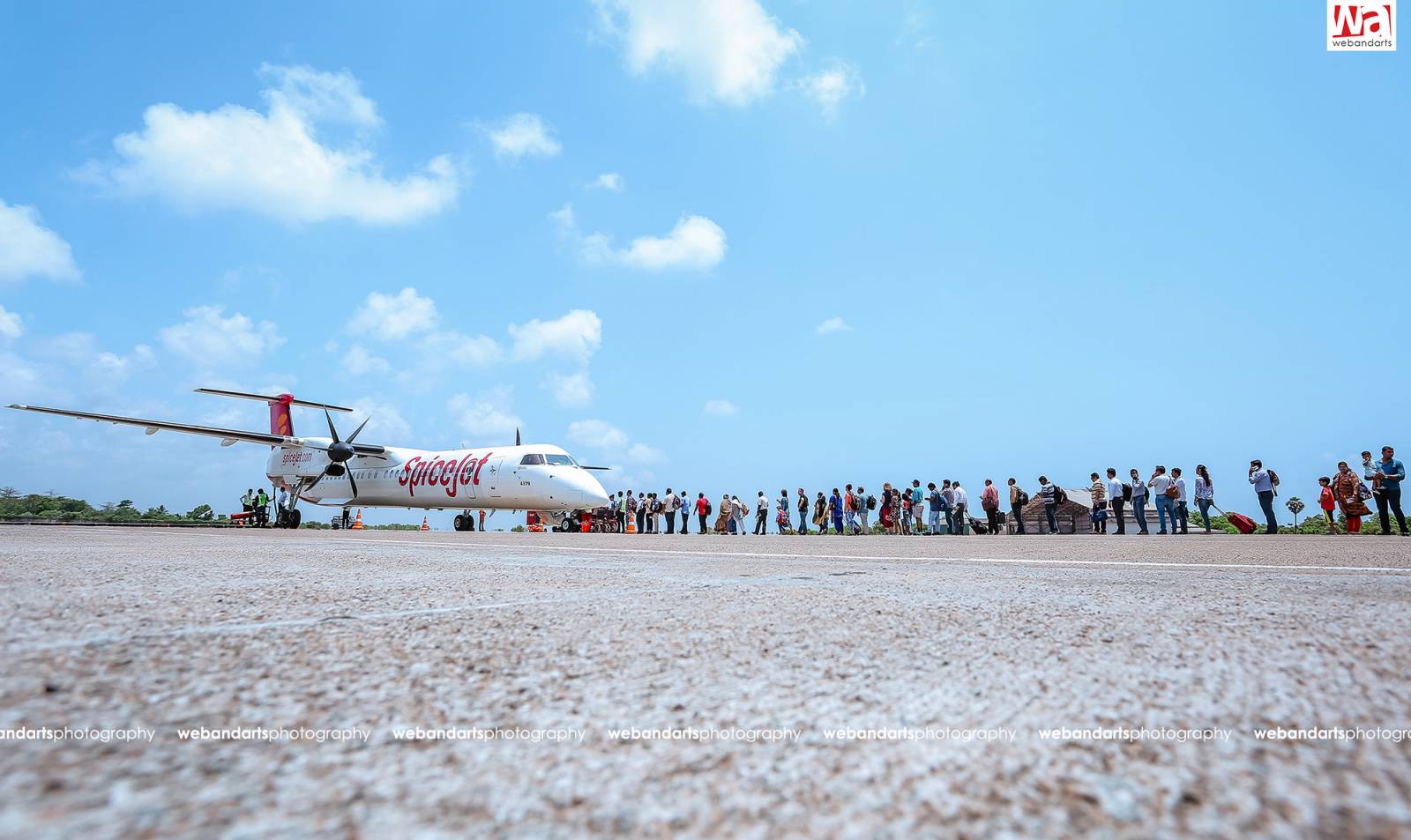 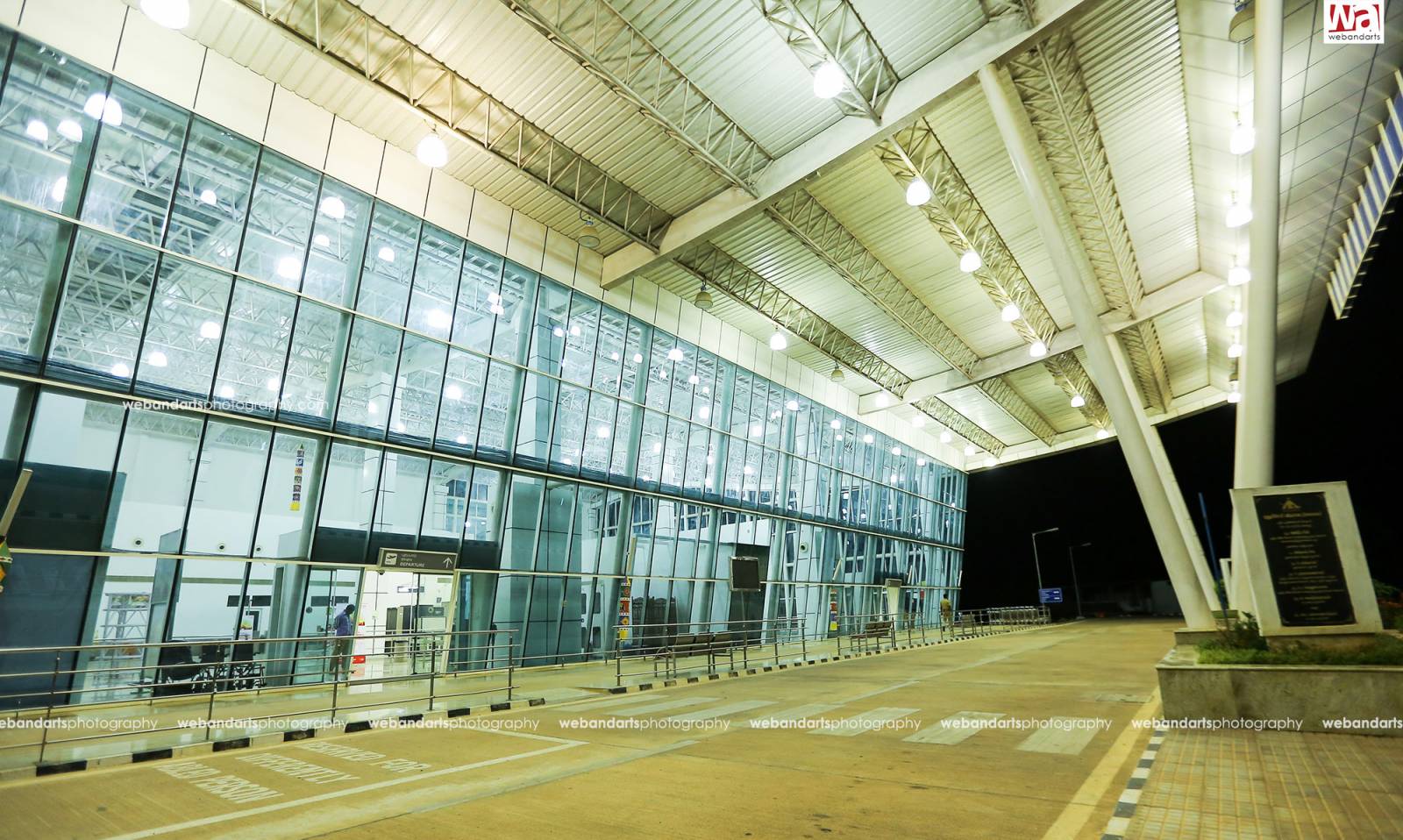 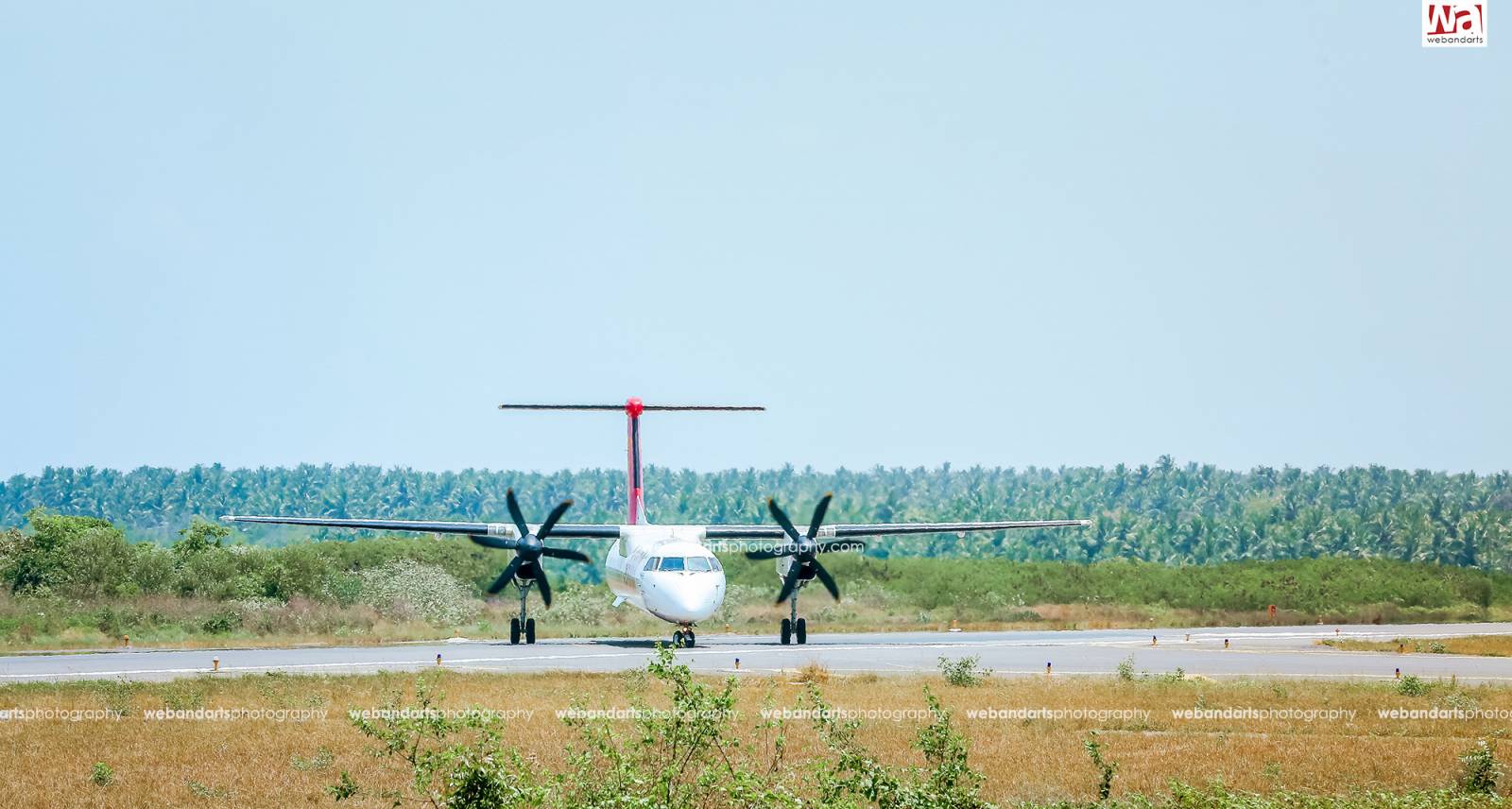 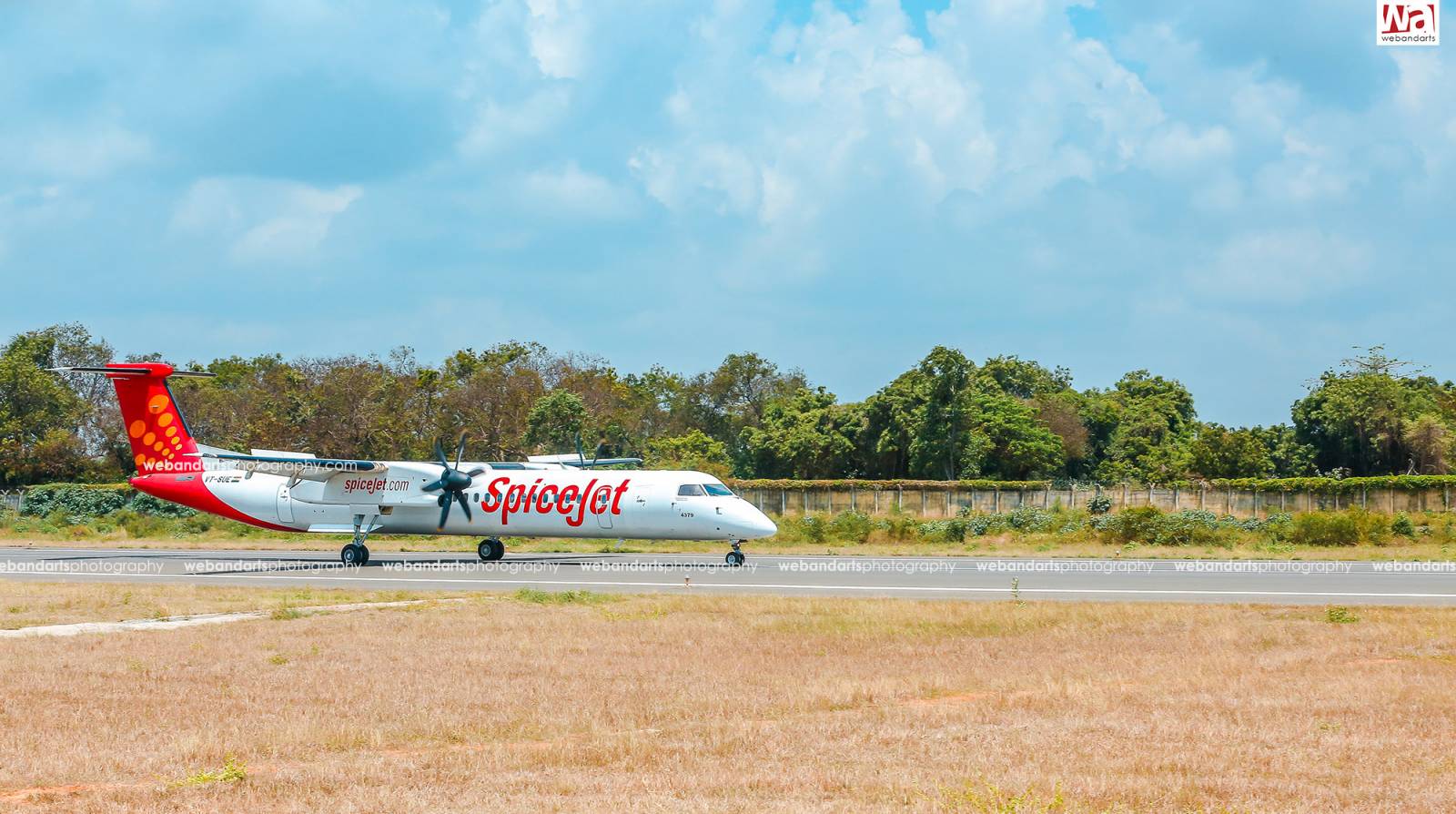 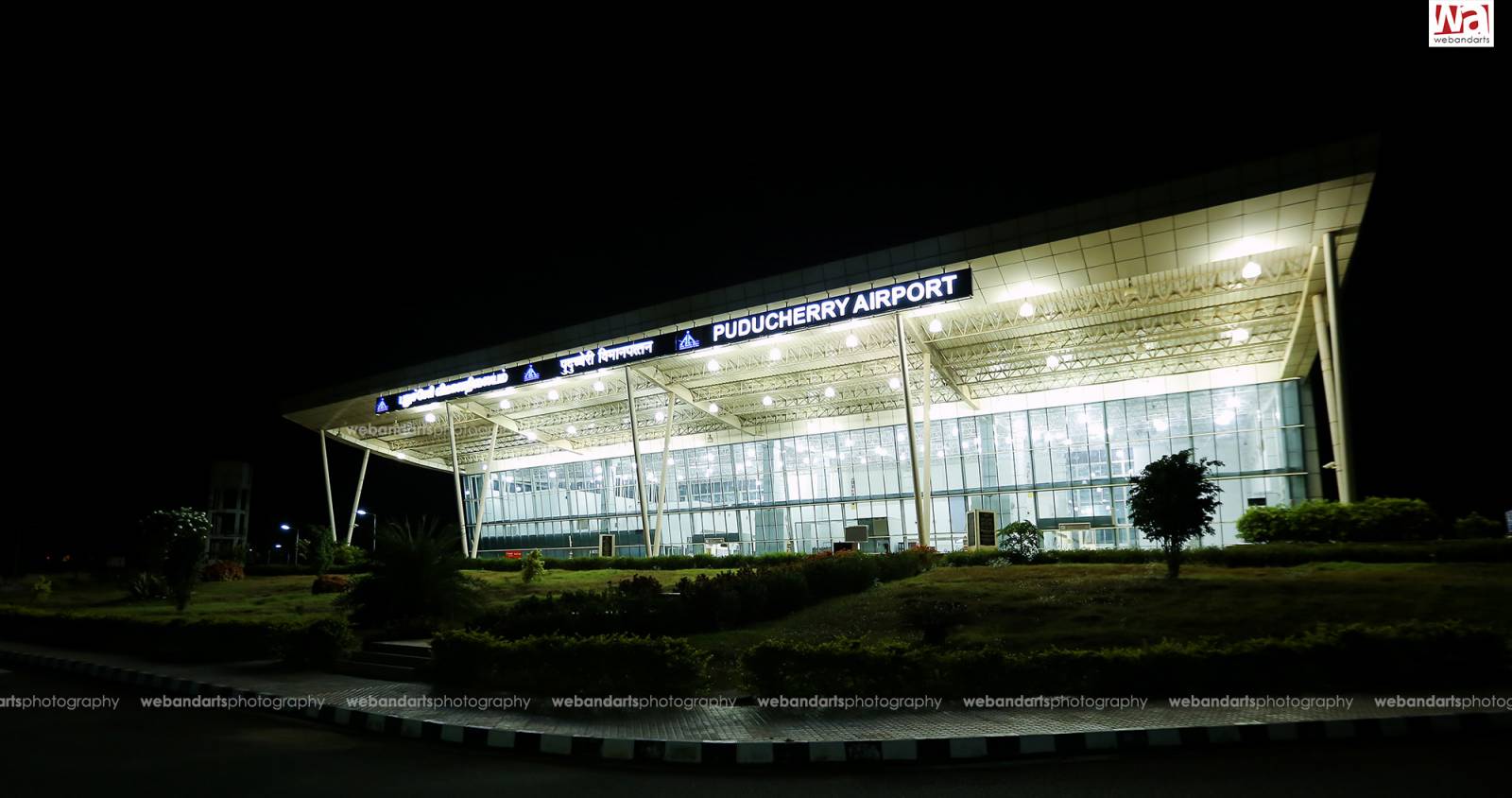 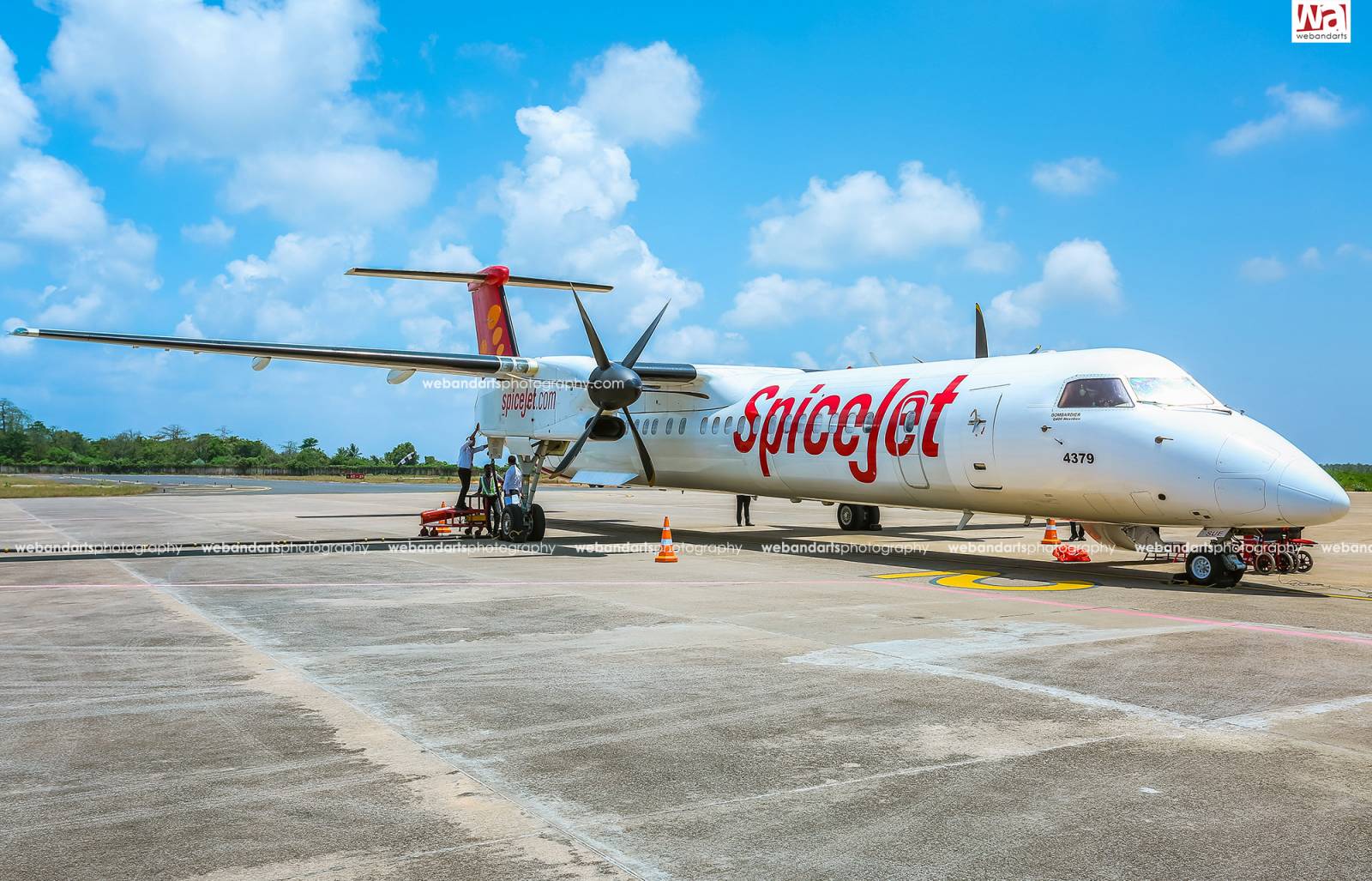 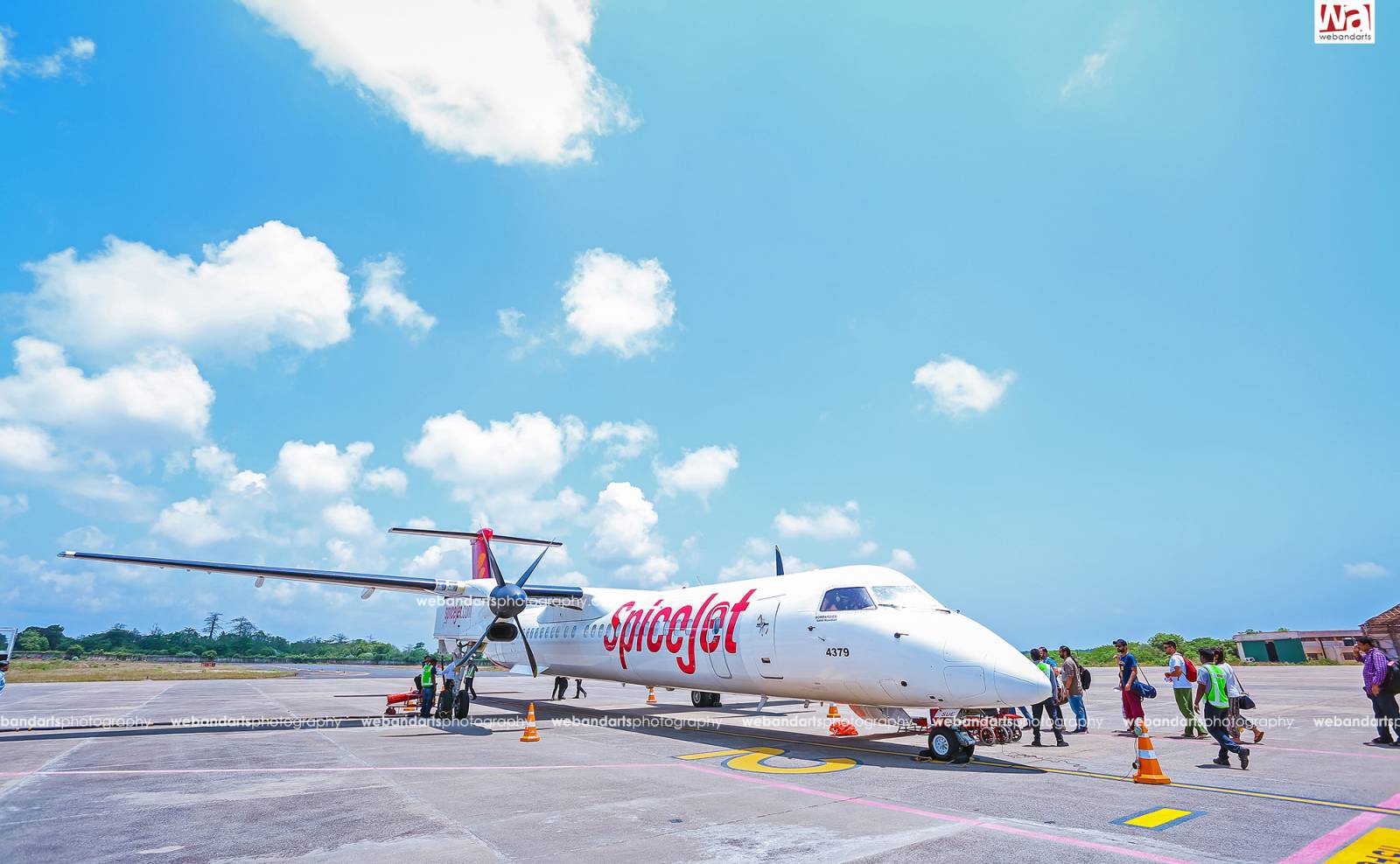 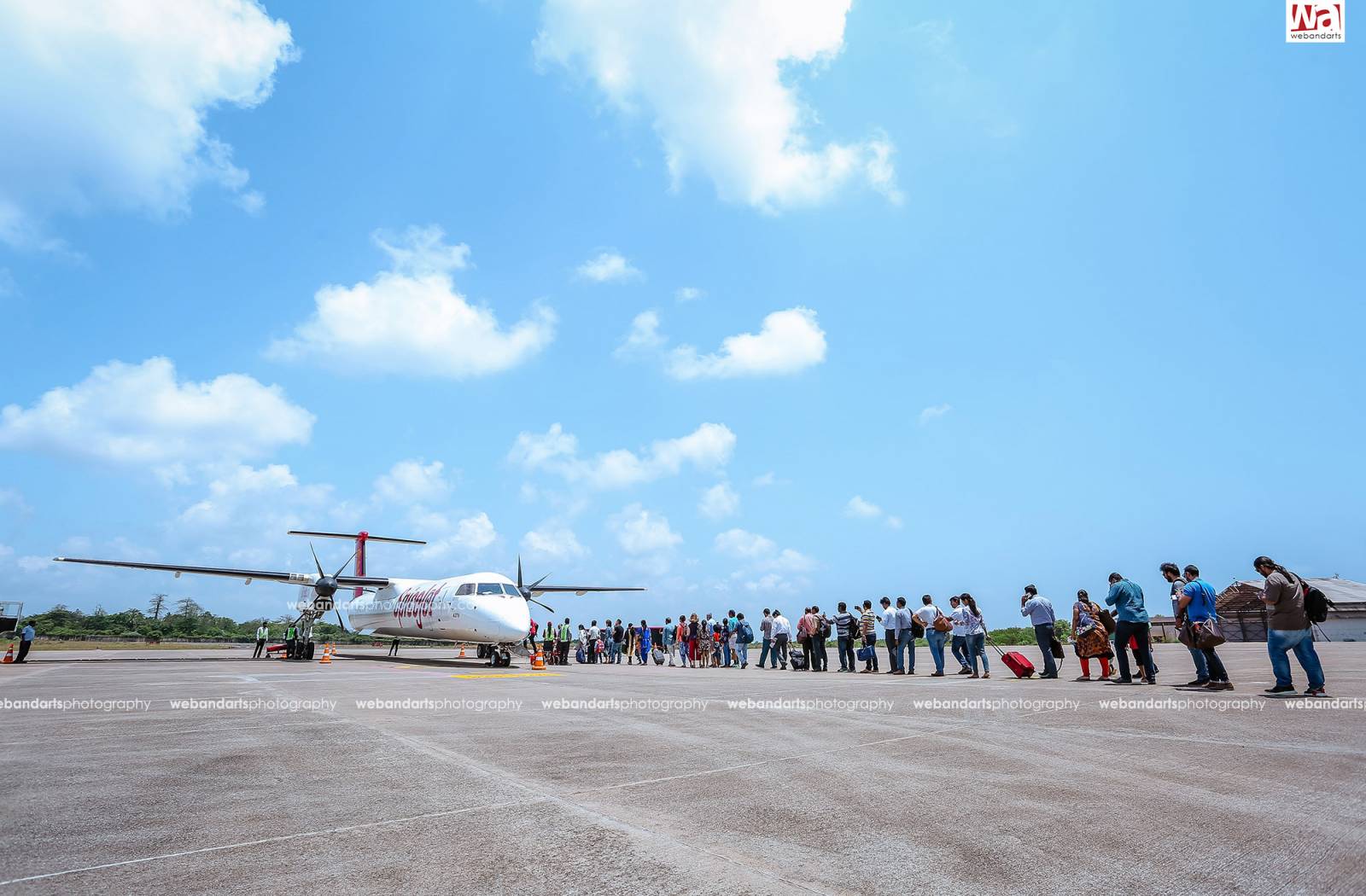 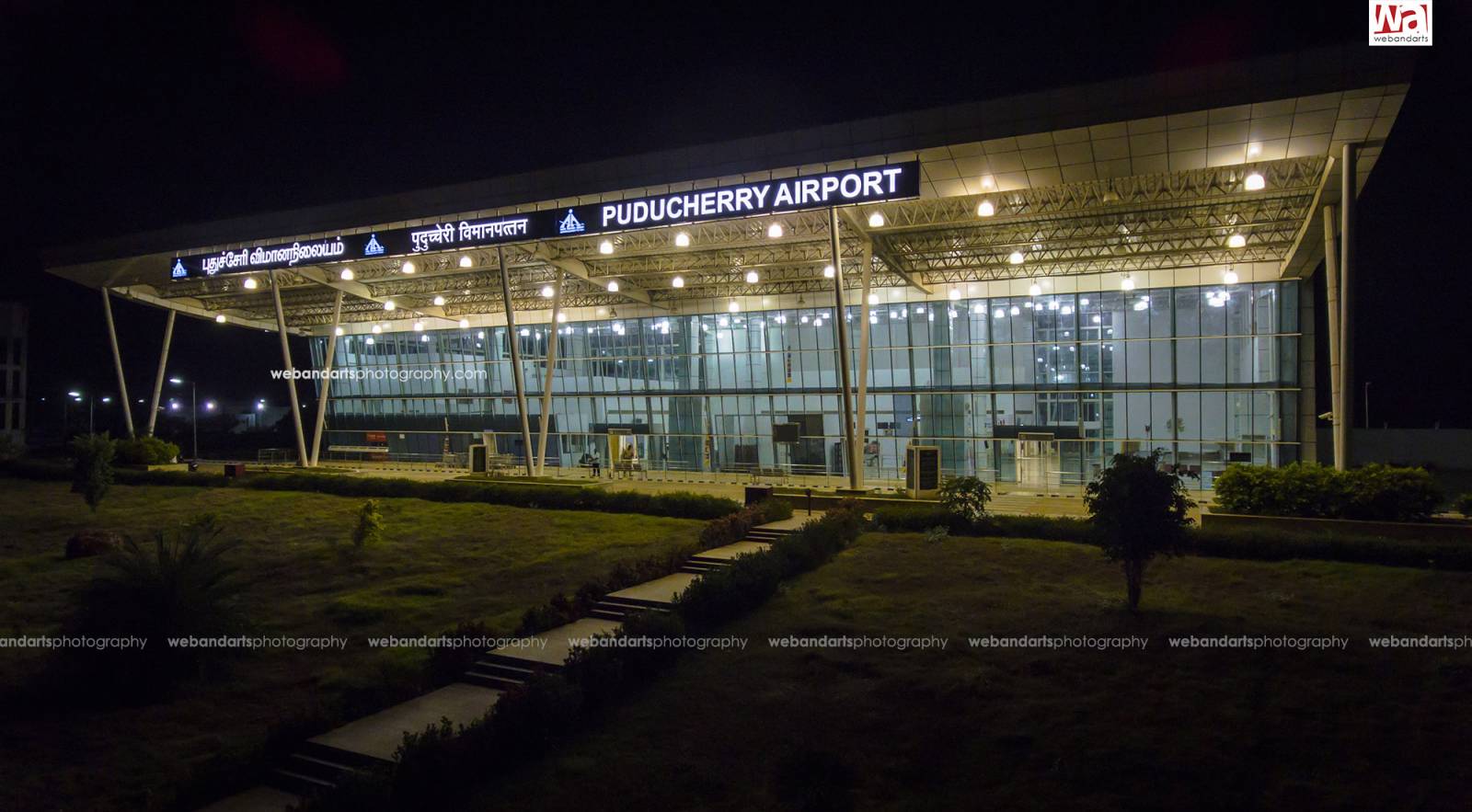 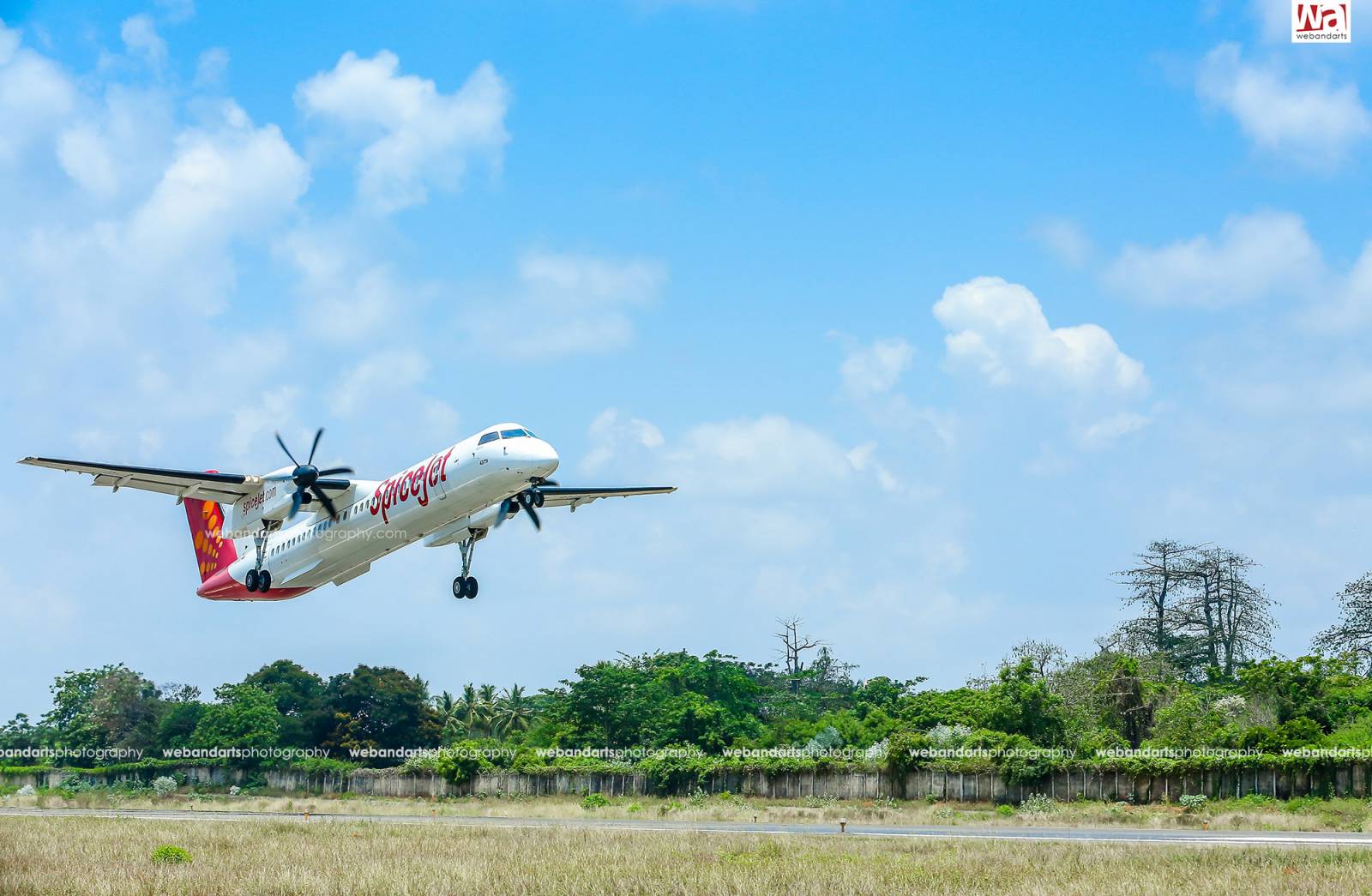 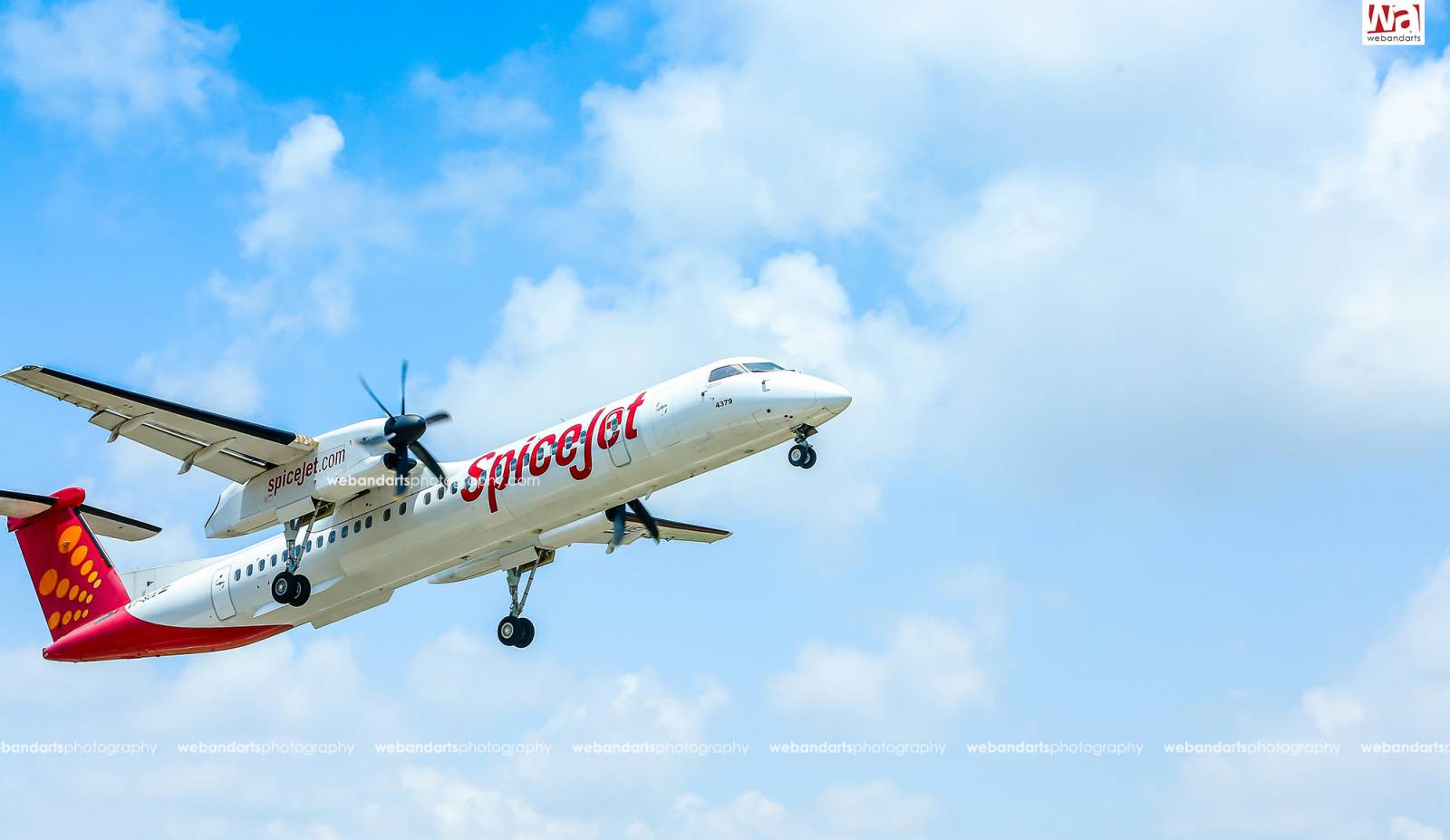 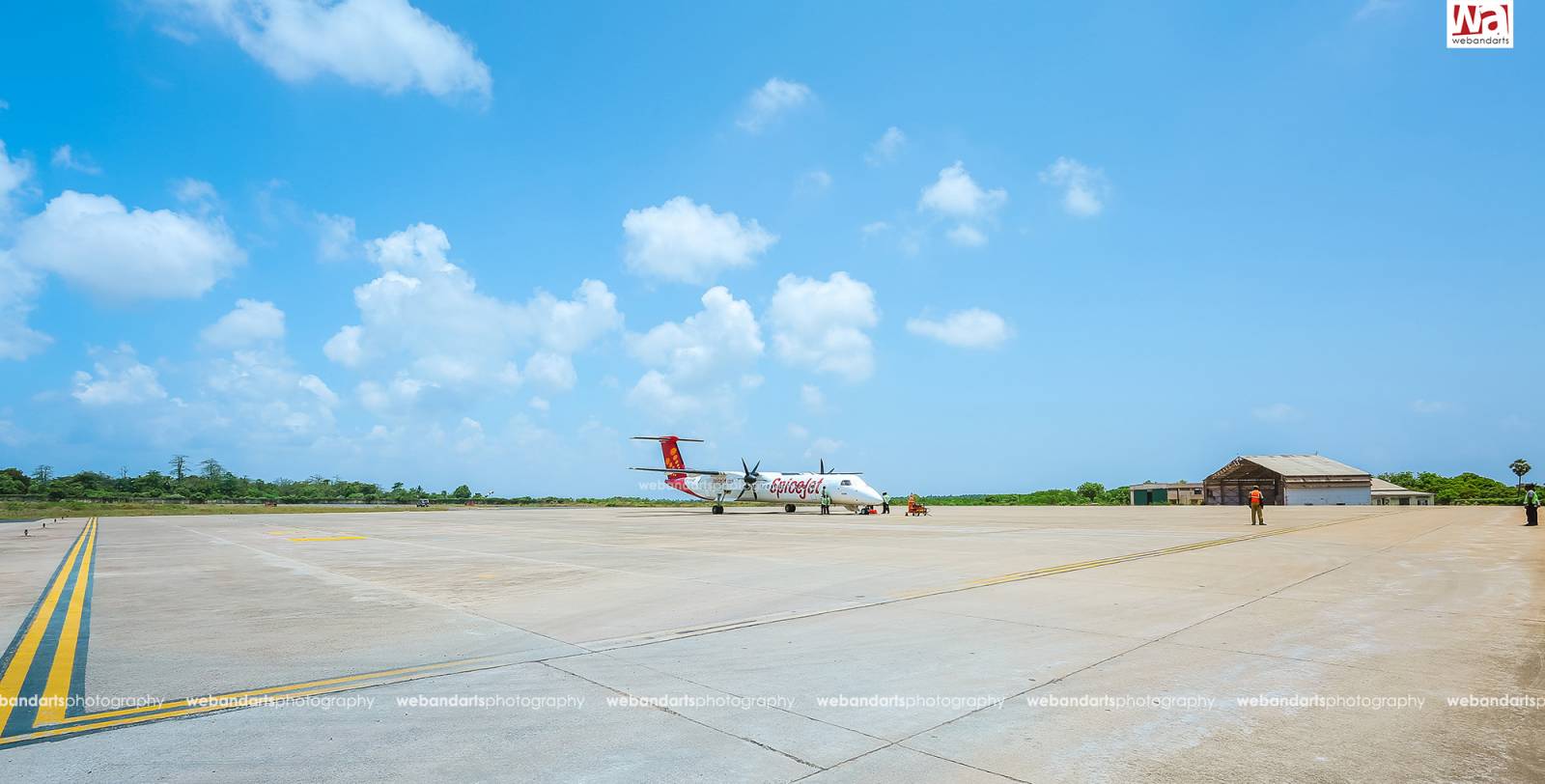 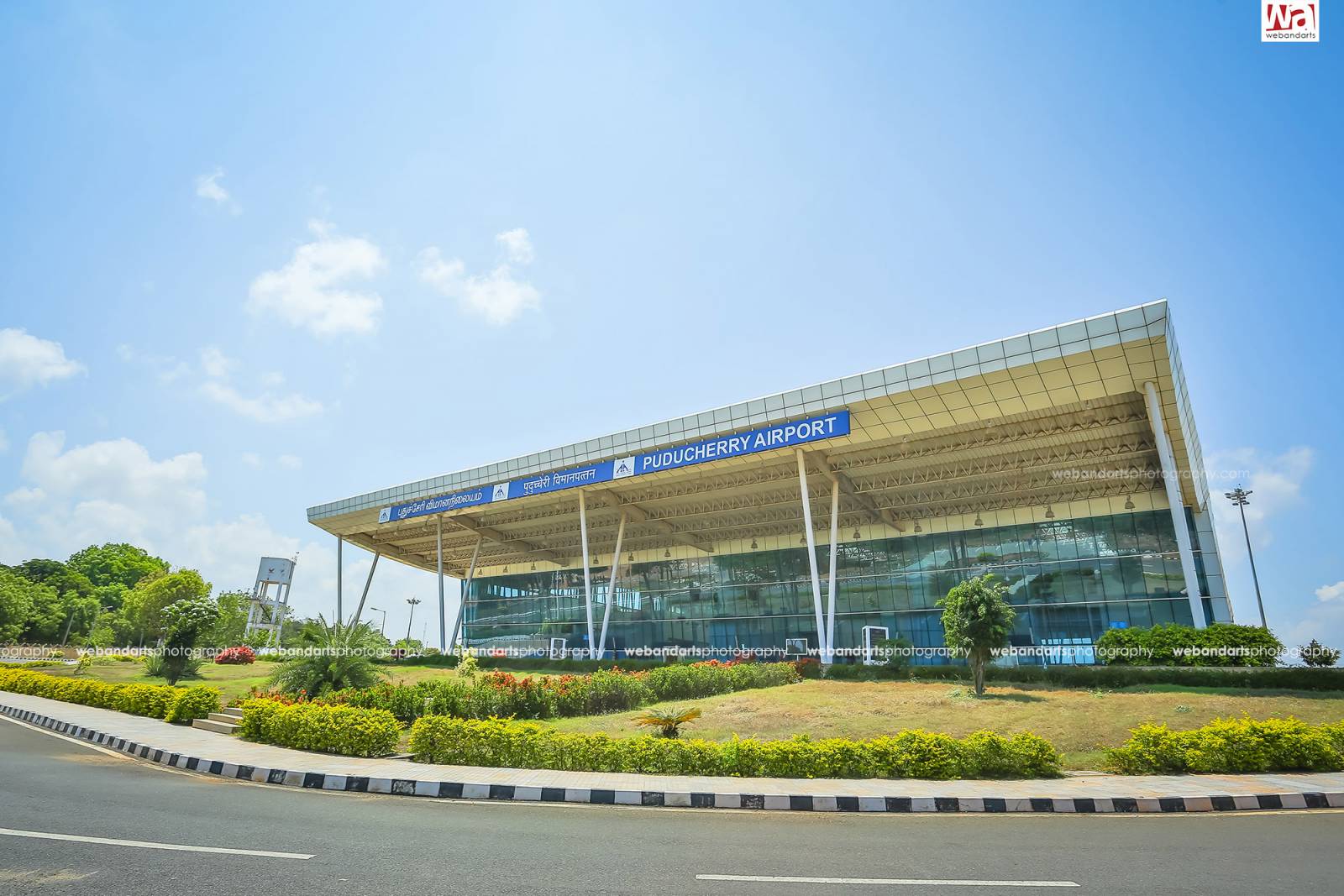 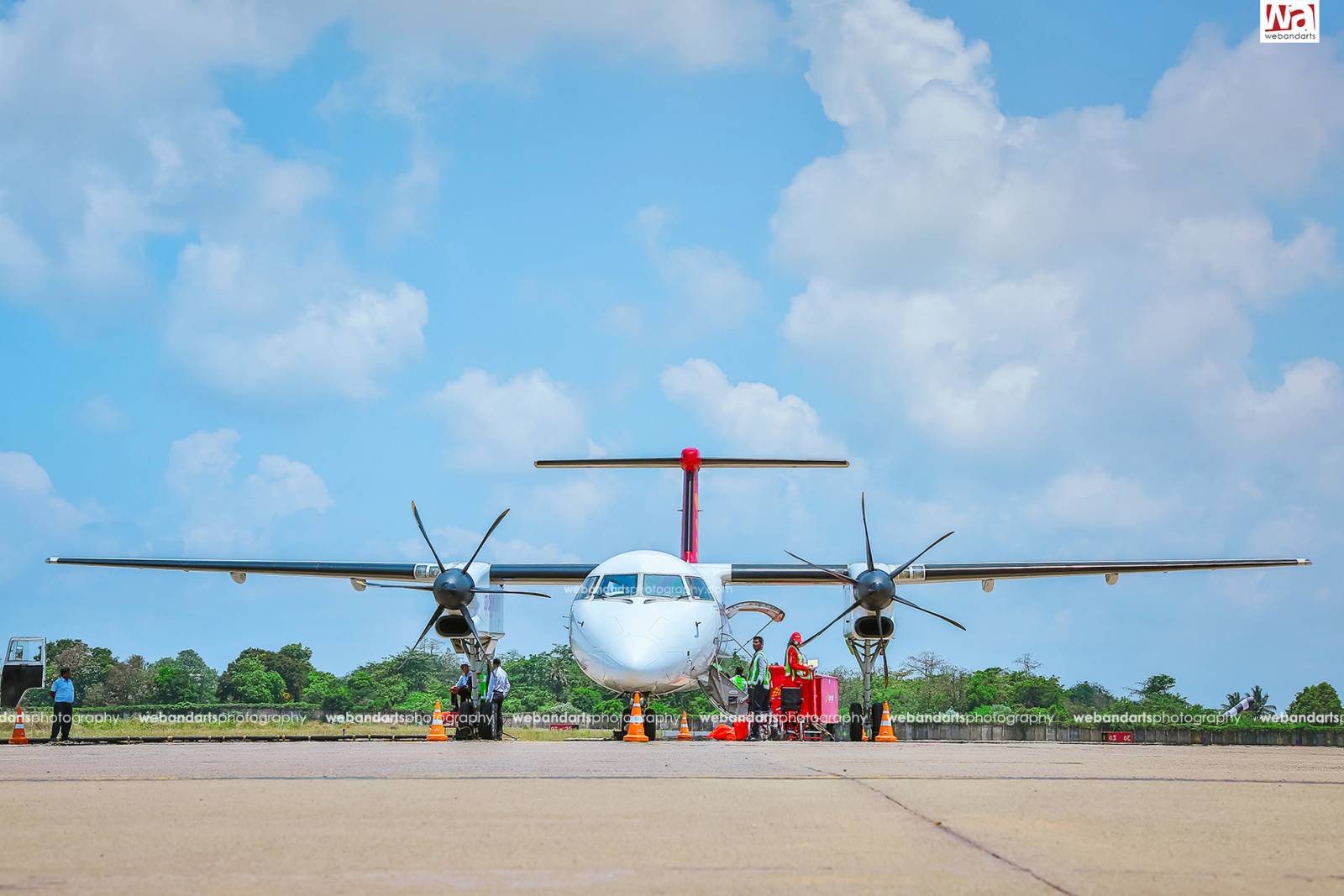 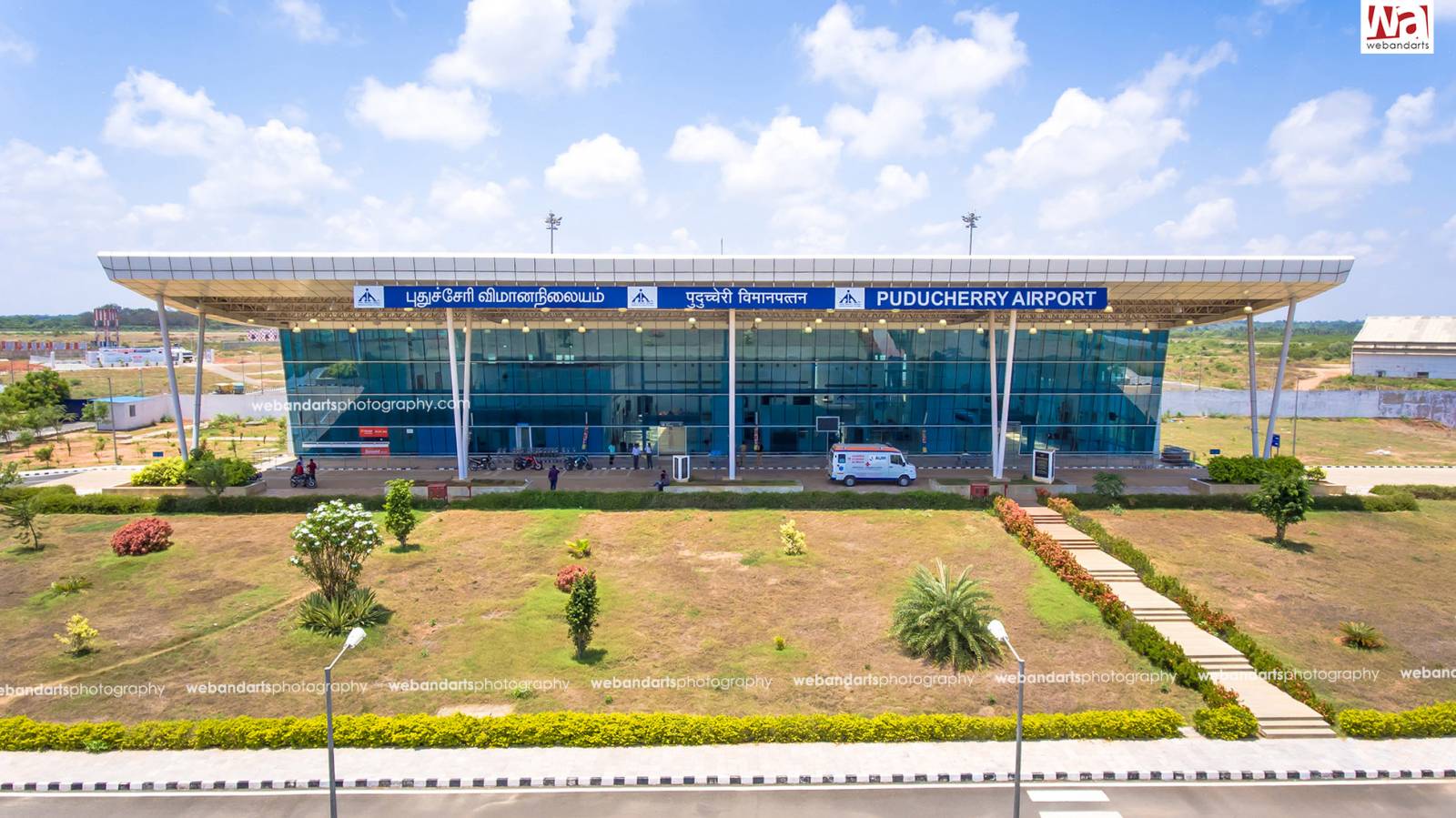 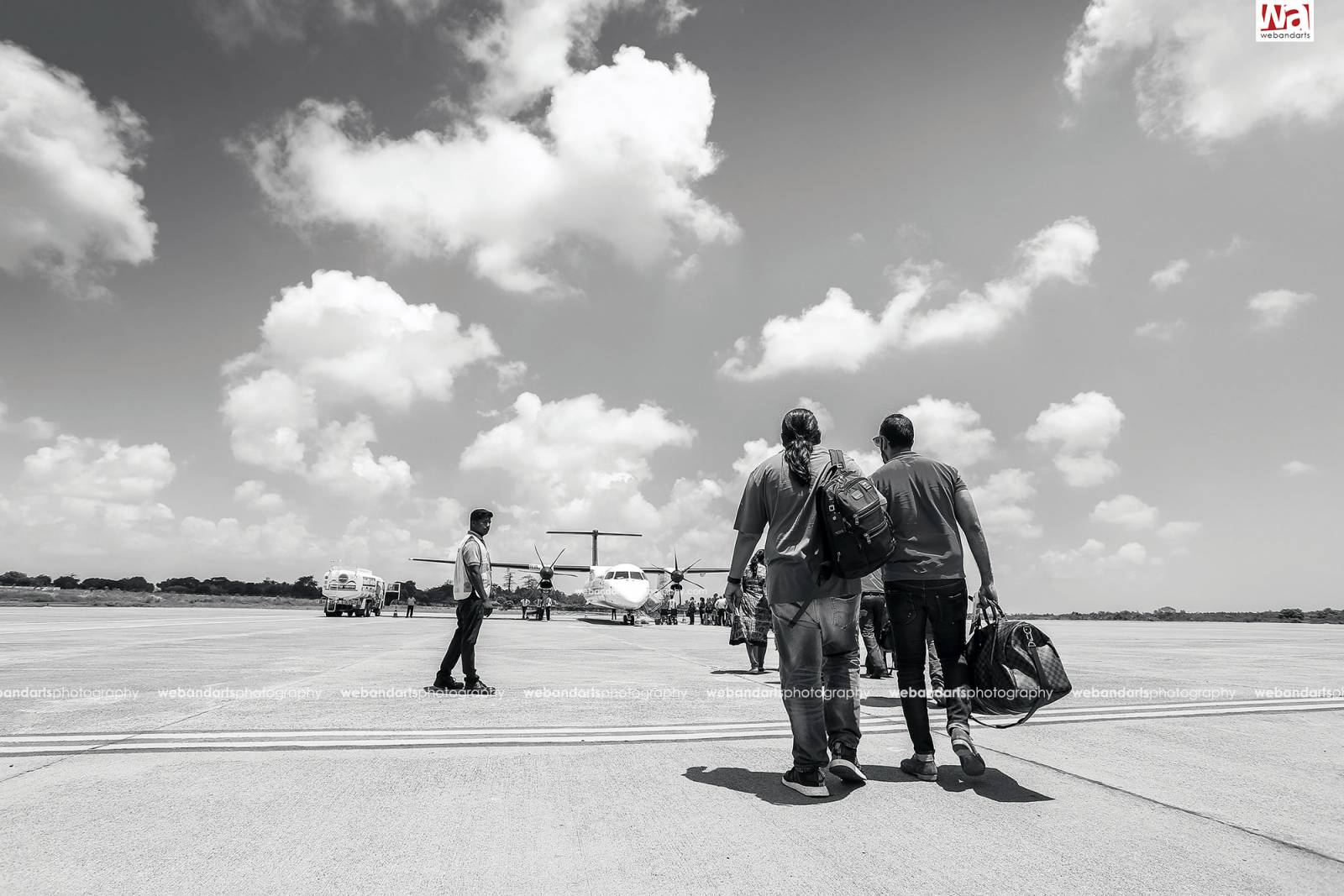 All images and films on this site are protected by copyright and may not be reproduced without permission. © webandartsphotography.com
Website by: Webandarts.com